Summarized from DalMUG group discussion and written by: Dhwani Desai

There is a lot of physiological heterogeneity even in healthy individuals. The ancient Ayurveda system of Indian medicine has a protocol for classifying individuals into 3 major prakritis or physiological phenotype groups (See following note for details). This paper attempts to use 16S sequencing to establish gut microbial profiles corresponding to each of these prakriti types in a cohort of genetically homogenous individuals in a rural Indian community. They find Bacteroidetes and Firmicutes as the major varying groups across the prakriti groups. They confirmed some of the results using qPCR for certain prakriti specific genera/species including Prevotella, Roseburia hominis, Eubacterium rectale, Blautia torques, and Blautia obeum

Note on the inherent human physiological categorisations in Ayurveda philosophy: 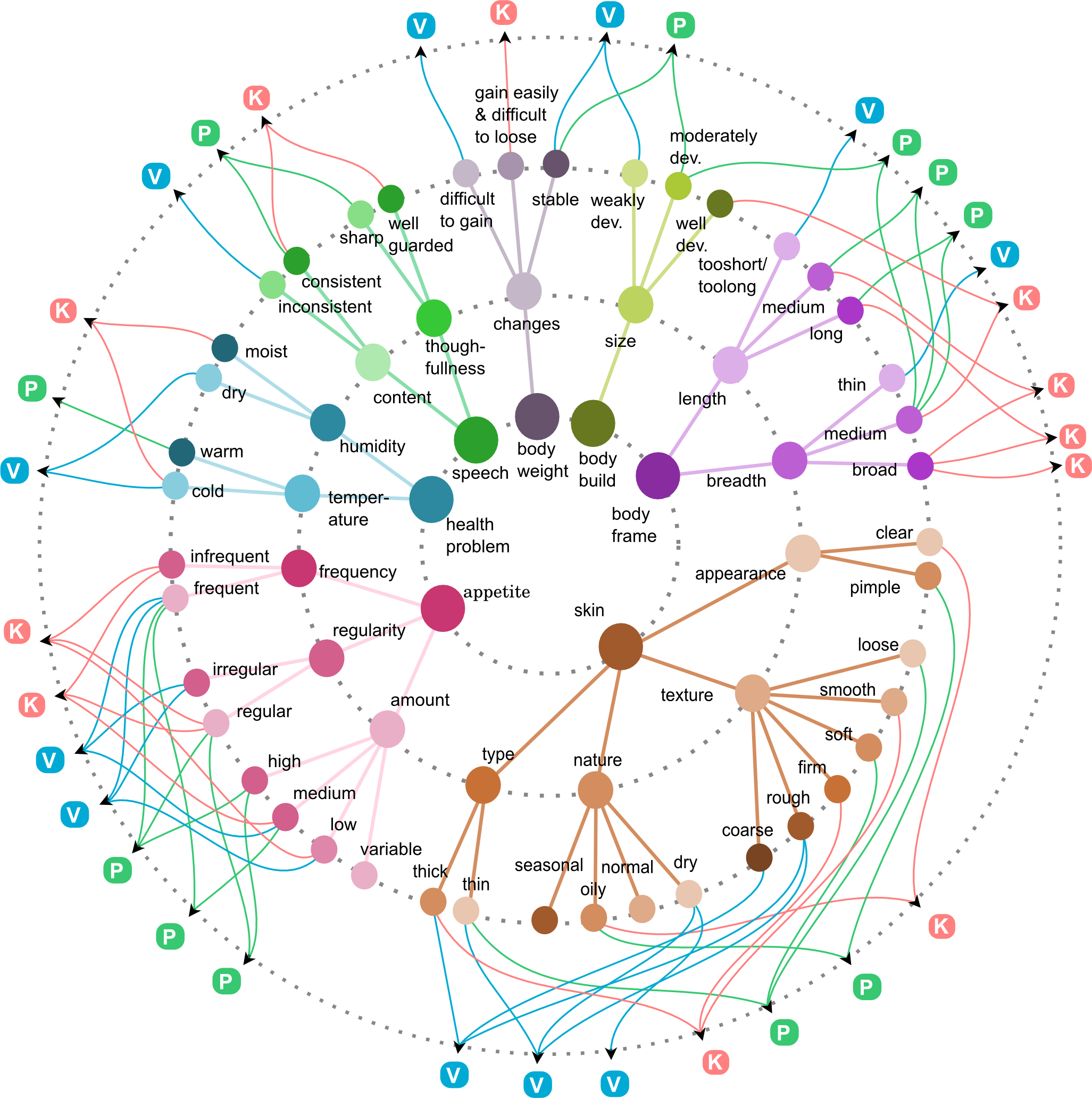